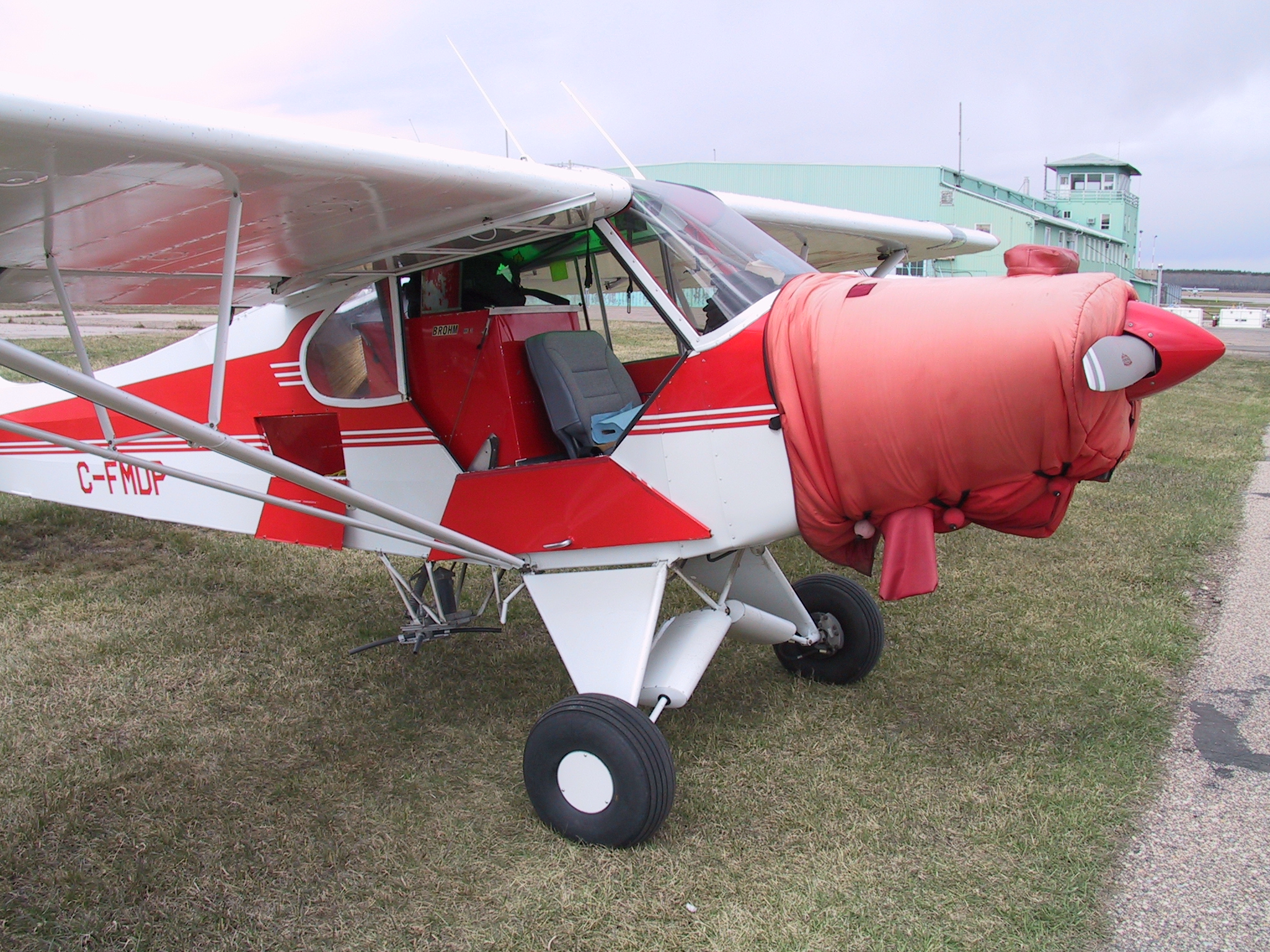 Aerial broadcast seeding of jack pine has been used as an effective operational silviculture technique in Canada since the early 1960s and is used sporadically in isolated areas in Saskatchewan.  Forest managers traditionally use seeding on suitable sites as an alternative to planting.  The primary advantages over planting are reduced treatment costs and improved root system development.  The main disadvantages include seed predation, drought associated germinant mortality, a need for a large quantity of viable seed, and a perception that intensive site preparation is required to expose mineral soil.

The trial’s goal is to evaluate the use of aerial broadcast seeding as a low cost reforestation treatment on sites with a xeric to sub-xeric moisture regime.  The trial sites are in the Fort a la Corne Island Forest, located about 100 kilometres east of Prince Albert, Saskatchewan.  This forest is located in the Boreal Transition Ecoregion, in the La Corne Plain Ecodistrict, and is surrounded by formerly forested agricultural land. Local jack pine seed, with a viability of 92%, was applied by a Piper PA18A-150 Super Cub fixed wing aircraft equipped with a Brohm Seeder on May 4th and 9th, 2005.  This particular aircraft has a history of broadcast seeding for both forestry and non-forestry purposes dating back to 1968.  The aircraft was equipped with an AG-NAV Differential GPS navigation system, providing the pilot with seeding swath and directional guidance information to ensure complete coverage. Flight lines were planned with a swath width of 20 m.

Two years of measurements show that variation in observed germinant success within each treatment is high.  Mean germinant success varied from about 200 to 600 recruits per hectare between treatments.  Surviving germinants showed a slight trend toward lower survival in the drag scarification compared to the disc trencher where the amount of available seedbed and exposed mineral soil appears to slightly influence germination.  Seed application rate has no relationship with observed germination.  Rapid soil drainage, high ground level temperatures and low relative humidity are likely causal agents of poor success.

Soils moisture availability was recorded with micro climate stations at all blocks and extended periods of drought occurred throughout the 2 year monitoring period.  Interesting to note, available soil moisture was greater on the disc trenched sites than the drag scarification sites.  The discrepancy between site preparation treatments started in early-June when increased temperature, low relative humidity and vegetation flush combined to accelerate moisture removal by evaporation and transpiration loss.

Observed germinant density is too low in all treatments to ensure that the sites meet the Saskatchewan Regeneration Assessment 80 % stocking standard.  Therefore, all treatment blocks were planted with containerised seedlings.  Planted seedlings, with pre developed root systems, are able to take advantage of moisture lower in the soil profile and have a higher likelihood of survival; whereas newly emergent germinants are vulnerable to surface drying.

When the trial was planted in 2006, it was at a low density to accommodate existing recruits.  Subsequent observations and regeneration surveys show there are still some NSR areas within the treatment areas that will require a fill tree plant. Low operational costs, naturally developed root systems and the ability to treat large areas in a single season are the primary advantages of direct seeding, making it an attractive silviculture treatment when successful.  However, if the wrong sites are selected, unfavourable weather persists and competing vegetation is aggressive, the risk of plantation failure is high.  The same year of this trial Weyerhaeuser Company also tried the same seeding methodology on 3 sites north of the Fort a la Corne Forest.  Observations also indicate poor success, likely for similar reasons.

Michael is a Forester and Research Scientist with the Saskatchewan Research Council.    He works to effectively support and promote conservation in Canada’s forests principally through, practicing forest management and implementing successful forest regeneration.  Michael is also interested in providing technical and applied knowledge to collaborative projects that enhance forest productivity and long term integrity of forest ecosystems. He can be reached at [email protected].